There is sodium, and then there is salt. They are not quite the same thing.

So is Salt the same thing as Sodium?  No. Salt contains sodium. Salt by weight is about 40% sodium and 60% chloride.

Sodium is a micro nutrient so you need it, but you need it in the correct amount. Sodium is an electrolyte, which helps the body balance fluids.

Salt is the combination of two minerals: sodium and chloride. This means when sodium is added to manufactured foods without chloride you cannot taste the sodium. Salts come in variety of different sources such as: table salt, pink Himalayan, or sea salt. They each have different amounts of trace minerals.

Do I need Sodium? Yes everyone needs some sodium, however people tend to over consume it. Sodium is an electrolyte like potassium and helps regulate water in your body. Having too low of an intake of sodium leads to hyponatremia, while having too high of an intake can increase blood pressure. Genetics can set the stage for high blood pressure; however excessive intake of sodium exacerbates the condition.

How much sodium is in my Salt? 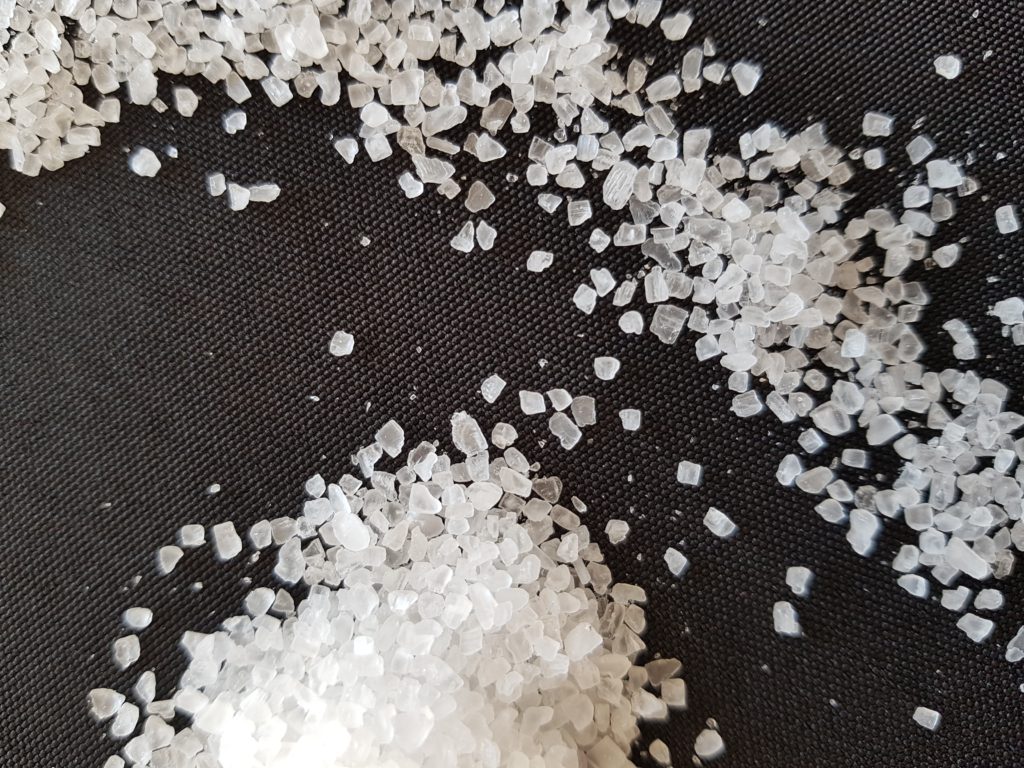 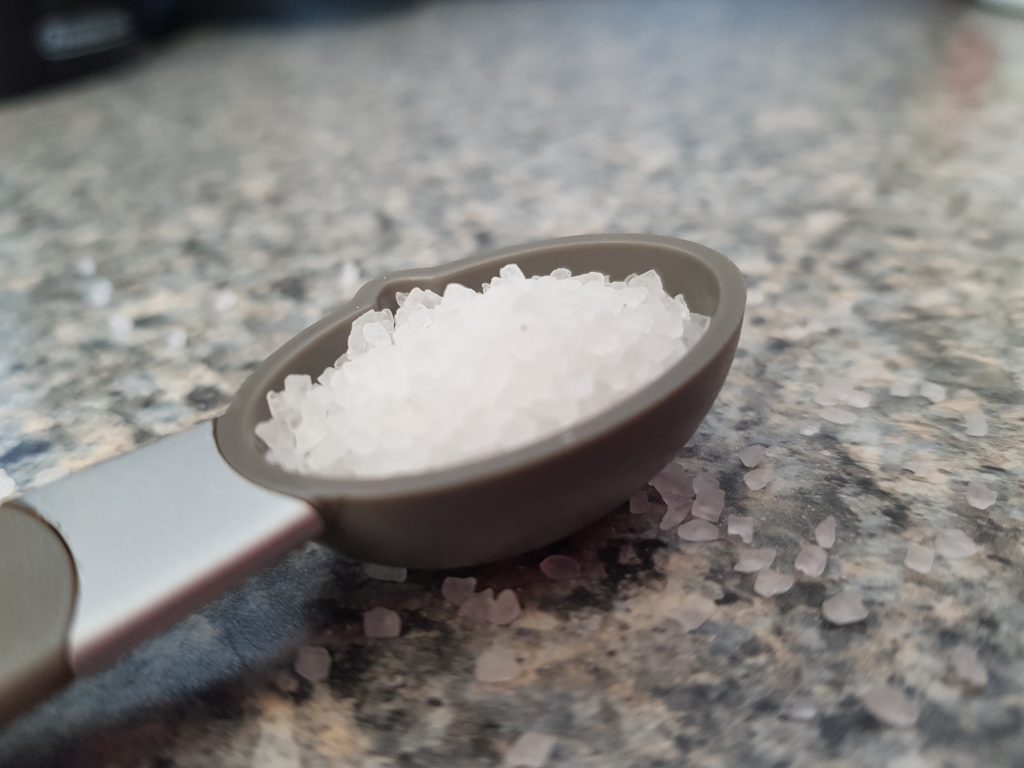 Health Canada recommends you consume 1000-1500 mg of sodium per day. Which is less than 1 teaspoon of salt per day.

But, How Much Sodium do I Need?

Health Canada recommends you consume 1000 – 1500 mg of sodium per day. Most people tend to over consume sodium, but not necessarily salt. Here are some unexpected sources of sodium to watch for while reading labels.

How can I make sure I am consuming the correct amount of sodium?

Are all sources of sodium in foods from processing? No. Sodium occurs naturally in plenty of whole foods such as fresh garlic, onion, or celery, but the amounts of sodium will be much less than the amounts contained in processed foods. Using the label of food it can be really difficult to discern whether the sodium on the label is naturally occurring or if it is added sodium. 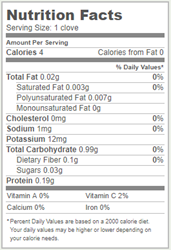 There is 1 mg of Sodium in one fresh garlic clove

What foods contain the most Sodium?

The worst offenders for sodium are probably in your house. The Salty 6 is a great start to looking at what food items you consume regularly. Do you know how much sodium is contained in your slice of toast? Have you ever compared it to another brand? 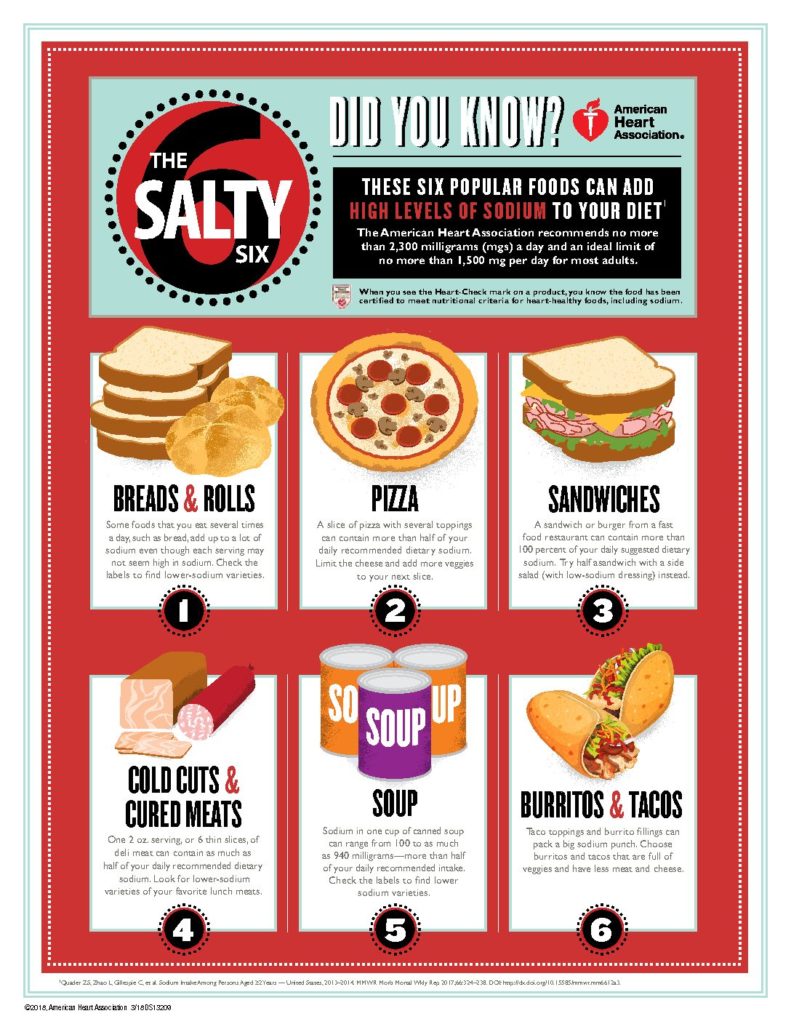 How else can I reduce my Sodium intake?

Other sneaky sources of sodium can be in condiments such as Barbecue Sauce or pre-made sauces. Try making your sauces from scratch or skip the sauce and try using fresh herbs and spices for flavour.

Posted in Did you know. 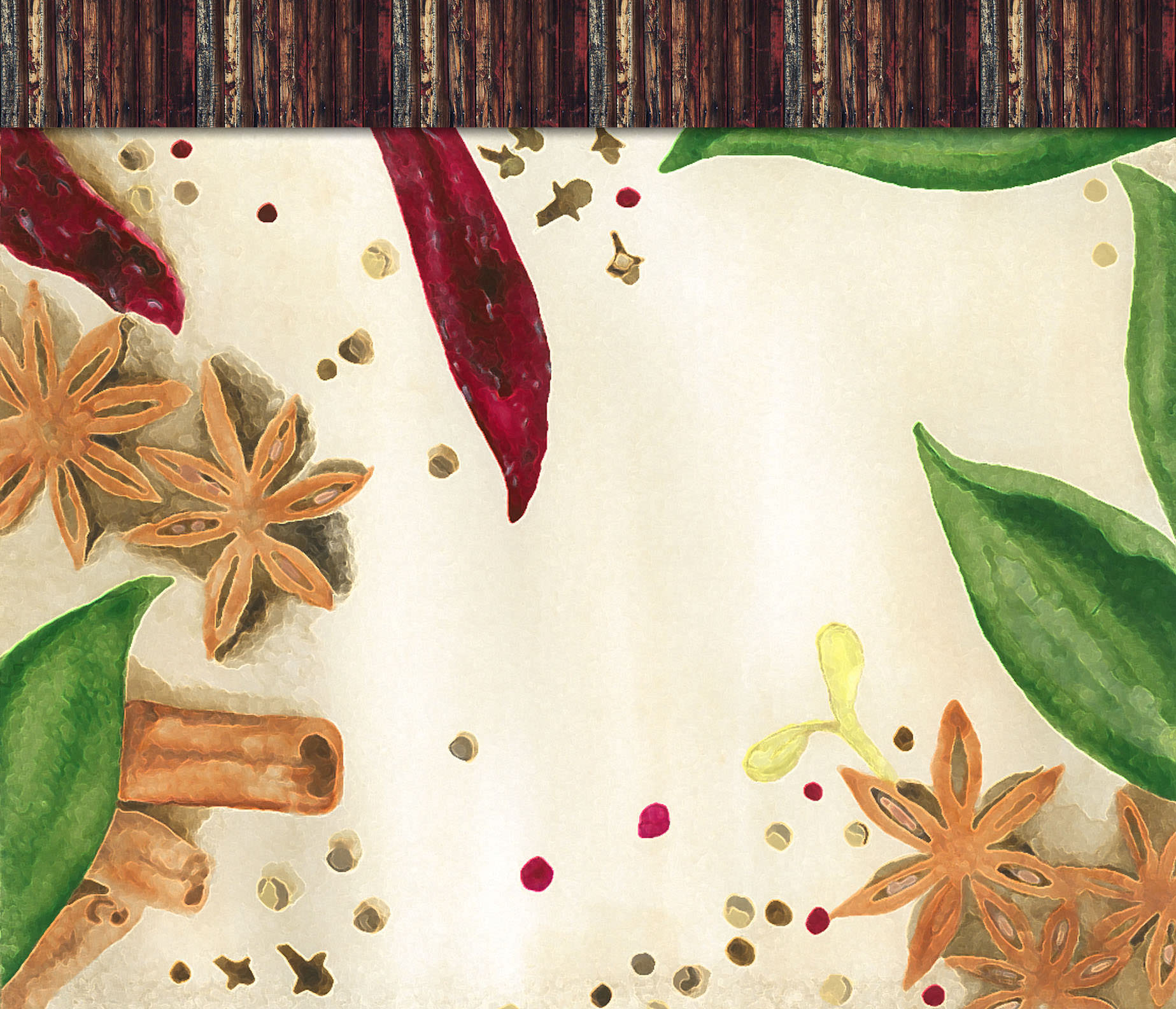